Opened in May 2014, the plant makes parts for new-generation aircraft engines using composite material technology. The first application of this new technology will be the production of fan blades and cases for CFM International’s LEAP aircraft engine, which will power the next generation of single-aisle commercial jets, including the Airbus A320neo and the Boeing 737 MAX. The 3D woven composite parts made by Safran and Albany are very strong and light, which will help reduce the LEAP’s fuel consumption by 15% compared with current CFM engines, the companies say.

"This plant, the concrete symbol of the partnership between Safran and Albany, is the first of its type in the aerospace industry,” said Joseph G. Morone, president and CEO of Albany International Corp. “The manufacturing technology that is being applied here on an industrial scale, and the products designed with this technology, are truly innovative. And this specific capability is the exclusive property of Safran and Albany. So today is more than just the inauguration of a modern new plant. It marks the deployment of a unique technology that will have a considerable impact on the market for many years to come."

The two partners also inaugurated a twin plant in Rochester, New Hampshire in the United States, which will produce the same 3D woven composite parts for the LEAP engine. Safran and Albany have invested a total of US$200 million in these plants. 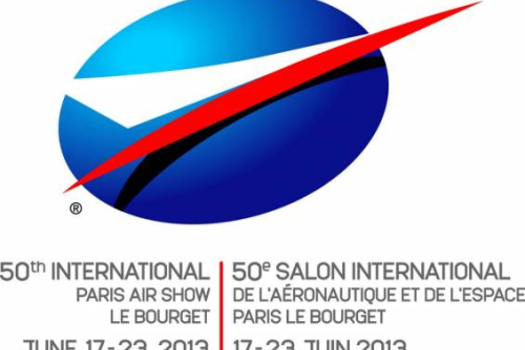 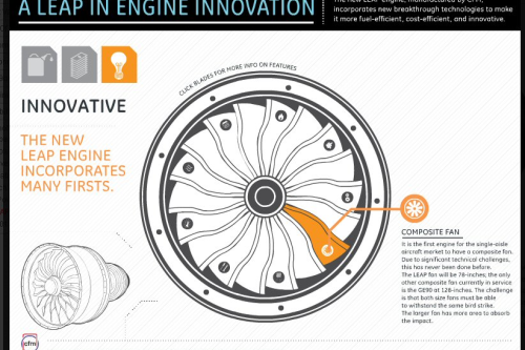 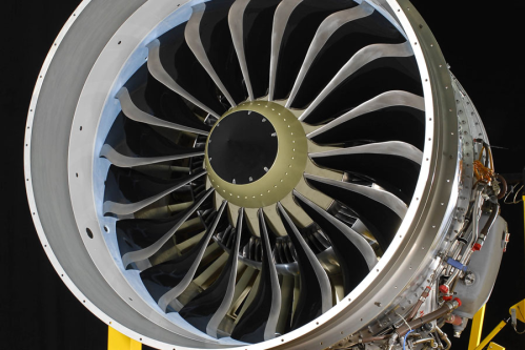