NASA scientists have developed a prototype flying wing aircraft which could be used to fly in the Martian landscape.

According to Al Bowers, NASA Armstrong chief scientist and Prandtl-m program manager, the aircraft would be made of composite material, either glass or carbon fiber.

The Preliminary Research Aerodynamic Design to Land on Mars, or Prandtl-m, is planned to be ready for launch from a high altitude balloon later this year. The Prandtl–m will be released at about at 100,000 feet altitude, which will simulate the flight conditions of the Martian atmosphere, said Al Bowers, NASA Armstrong chief scientist and Prandtl-m program manager.

The tests could validate how the aircraft works, leading to modifications that will allow it to fold and deploy from a 3U CubeSat in the aeroshell of a future Mars rover. A CubeSat is a miniature satellite used for space research that is usually about four inches in each dimension, a 3U is three of those stacked together.

‘The aircraft would be part of the ballast that would be ejected from the aeroshell that takes the Mars rover to the planet,’ Bowers said. ‘It would be able to deploy and fly in the Martian atmosphere and glide down and land. The Prandtl-m could overfly some of the proposed landing sites for a future astronaut mission and send back to Earth very detailed high resolution photographic map images that could tell scientists about the suitability of those landing sites.’

Because the Prandtl-m could ride in a CubeSat as ballast aboard the aeroshell/Mars rover piggyback stack going to Mars in 2022-2024, the additional weight would not add to the mission's cost, he said. Once in the Martian atmosphere, the Prandtl-m would emerge from its host, deploy and begin its mission.

‘It would have a flight time of right around 10 minutes. The aircraft would be gliding for the last 2,000 feet to the surface of Mars and have a range of about 20 miles,’ Bowers said.

‘The actual aircraft's wingspan when it is deployed would measure 24 inches and weigh less than a pound,’ he added. ‘With Mars gravity 38% of what it is on Earth, that actually allows us up to 2.6 pounds and the vehicle will still weigh only one pound on Mars.’

This story is reprinted from material from NASA, with editorial changes made by Materials Today. The views expressed in this article do not necessarily represent those of Elsevier. 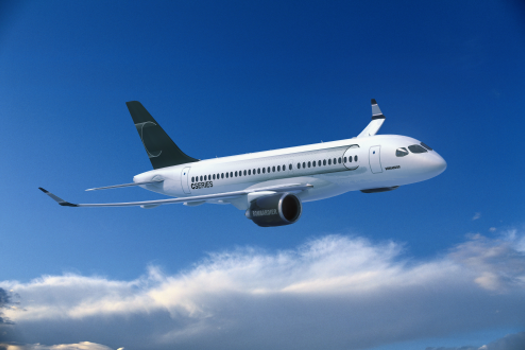 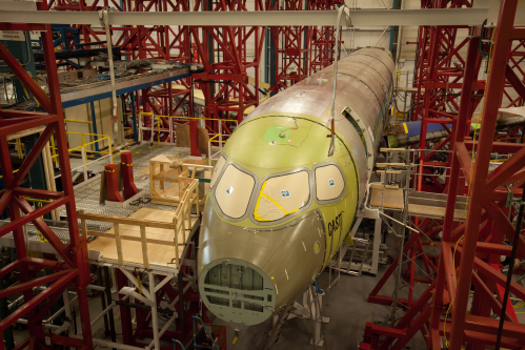 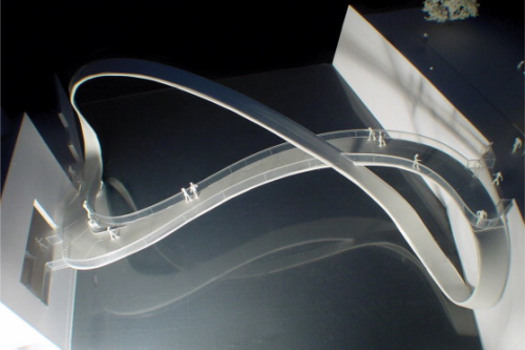 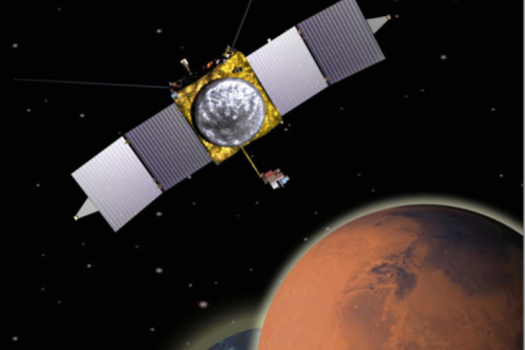 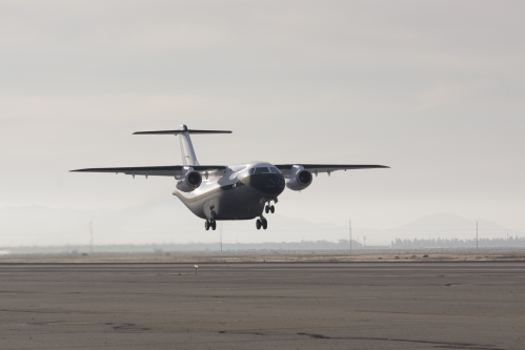