The blades are intended for use on the next generation of 8-10 MW offshore wind turbines currently under development. Currently 5-6 MW capacity turbines are deployed offshore, featuring blades of 60-75 m in length.

According to the ETI, the blades will weigh up to 40% less than conventional glass fibre based blades, enabling significant weight and cost savings to be achieved throughout the rest of the turbine system.

As part of the £15.5 million project, the ETI will become an equity investor in Isle of Wight, UK-based Blade Dynamics, helping with technology development and allowing the company to grow its workforce by up to a third in the short to medium term.

The project will involve the manufacture of prototype blades, ready to be put into production by late 2014. Structural testing for the first blade is then expected to be carried out at a UK test facility.

The first stage of the project will focus on blade design in collaboration with a major turbine manufacturer (OEM). The project will also test detailed design and manufacturing technologies, extending Blade Dynamics’ current experience from manufacturing 49 m blades. The second stage will establish and demonstrate the proposed manufacturing processes on blades designed for a current 6 MW turbine. A design will also be developed for blades for future 8-10 MW turbines. Final project stages are intended to test and verify the prototype blade performance against the predicted performance.

“Financial backing from the ETI for this project allows deployment on ultra-large turbines far sooner than would otherwise have been possible and as a result of this project we will be hiring new engineers and technologists to make this possible,” says David Cripps, Senior Technical Manager at Blade Dynamics.

“Our driver is to make the generation of electricity through offshore wind both more reliable and more economical. We believe longer, low weight blades to be a key part of the solution, but for such blades to be most effective we need to design their construction differently.”

Blade Dynamics has developed a new method of blade production, involving the manufacture of a number of major sub-components which are subsequently bonded together. For more information see Blade Dynamics offers an innovative response to wind blade scale challenge. 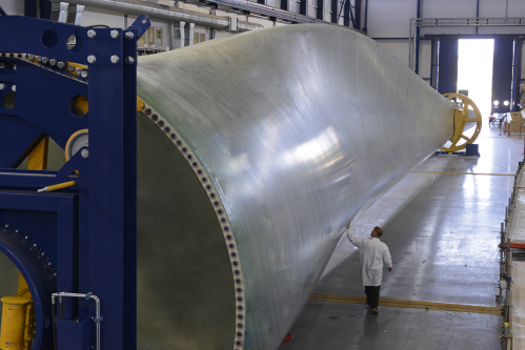 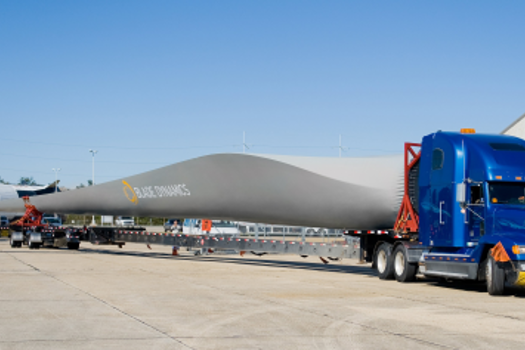 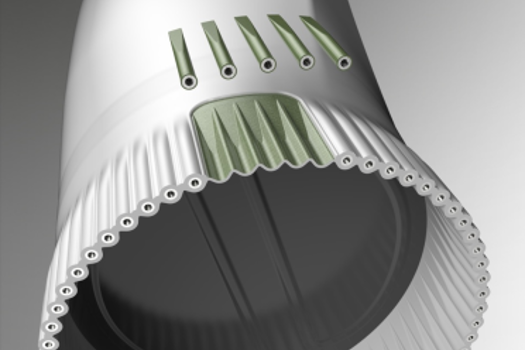 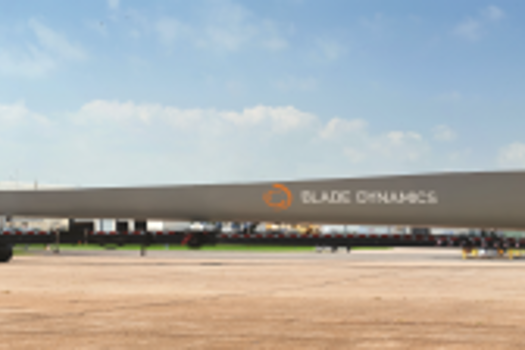 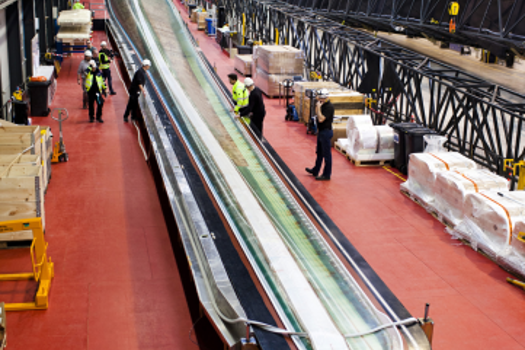