Royal DSM has developed a new carbon fiber filled grade PA6/66 filament for 3D printing. Despite the low carbon fiber loading of 10%, lower than other carbon filled materials, the Novamid ID1030 CF10 filament can produce functional prototyping and industrial parts with properties close to what is usually achievable only by injection molding, the company said.

‘Fused filament fabrication (FFF) technology is growing rapidly, for use in both prototyping and industrial applications,’ said Hugo da Silva, vice president of additive manufacturing at DSM. ’With high-performance materials like our new carbon fiber filament, manufacturers can take it into many more applications like functional prototyping as well as durable and structural industrial parts for harsh environments.’

It is reportedly suitable for applications with elevated temperatures such as automotive under-the-hood, protective and supporting sports gear, manufacturing jigs and fixtures and medical braces and prosthetics.

The material can be printed on standard desktop FFF machines with a hardened nozzle. Tests have shown that users can run their printers at the same speeds as with unreinforced plastics.

This story is reprinted from material from Royal DSM, with editorial changes made by Materials Today. The views expressed in this article do not necessarily represent those of Elsevier. 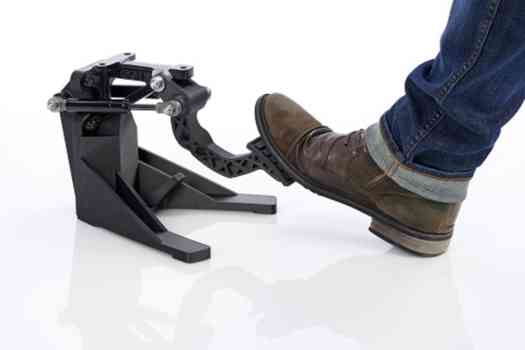