Siemens Gamesa has supplied a wind turbine plant to a project in Finland.

The 455MW Lestijärvi project with Swedish developer OX2 is due to be installed in 2024 and will use 69 SG 6.6-170 turbines, the company said. When finished, the project will reportedly produce around 2% of the country’s electricity output.

The wind turbines are equipped with a 170-meter rotor and 6.6 MW generator, Siemens said. A total of 64 turbines will sit on 155m towers, and the other five will use 145m towers.

According to the Finnish Wind Power Association, Finland plans to install 30 TWh of wind capacity by 2030, which would provide around 30% of the country’s electricity demand. 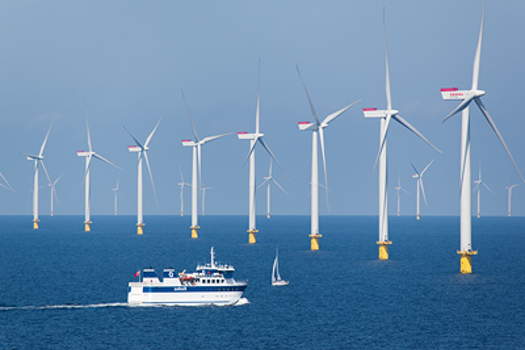 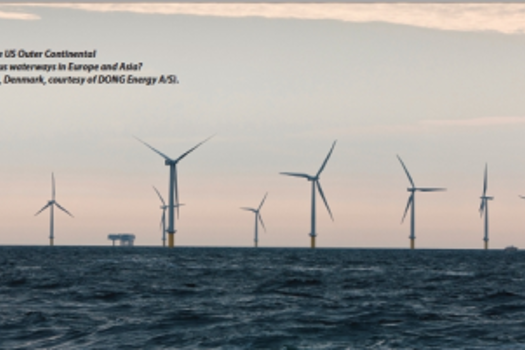 A Fresh Boost for Offshore Wind in the USA? 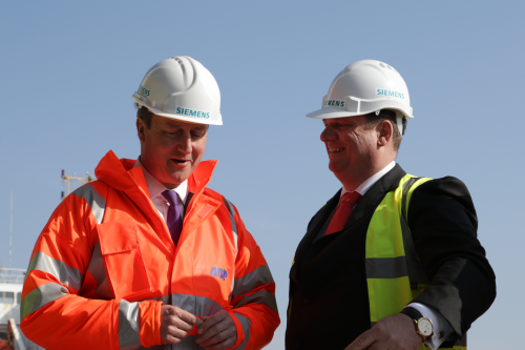